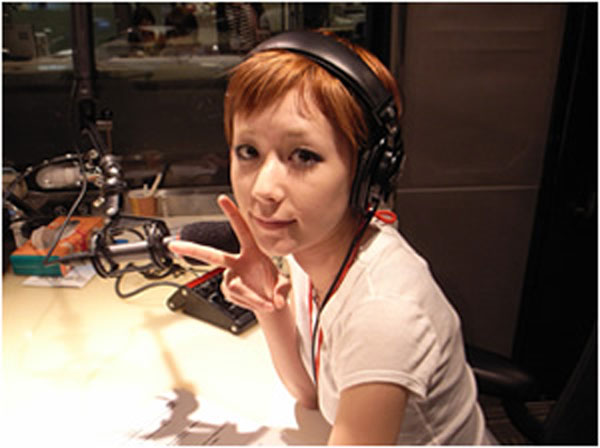 Links to the various things I upload will be here.
Remember to embrace the Def Tech lifestyle.
Questions? Comments? #/r/ @ IRC.EFNET.NET. 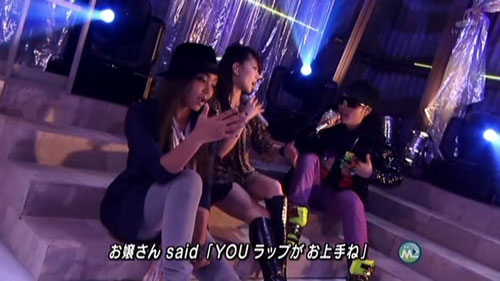 Crystal Kay, Verbal and BoA - "Universe"
Ok, this performance is awesome. First of all, a collaboration of these three is going to be good, right? Global Astro Alliance desu. The song is excellent. BoA and Crystal's harmony is nice. Verbal's rhymes are sick as usual, and I absolutely love the relaxed way they perform the song. Chilling out sitting down, laughing and smiling at each other; made me feel good all day when I first watched it. 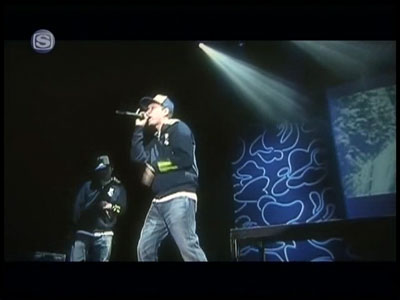 Teriyaki Boyz - "Itsumo It's More" PV
Teribo's new CD is out, "Serious Japanese". Tight album. A lot of experimental songs. Pretty much every song is good except for "Teriyakings". The old collabos are there, too. This is one of the songs from the album, "Itsumo It's More". The PV is from a live performance with the album audio overlaid. Nice song.

Hinouchi Emi - "Kataomoi" PV
Yoshika and now Emi. Global Astro Alliance, nah mean. Emi's latest song is hot. The beat is just ridiculous. Her vocals are on point. The school setting for the video is perfect. This song is just nice.

This is what Japanese R+B is all about. 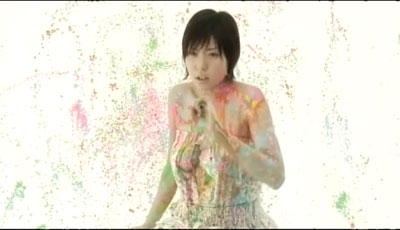 Yoshika - "Touch" PV
Beautiful song and video from Yoshika. Yoshika's latest and first since her hiatus due to her pregnancy. It was recorded before the haitus but just released now.
DL: http://sharebee.com/6323376f 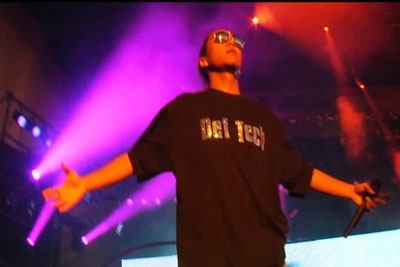 Def Tech "In Outside" Live Okinawa XVid DVD Rip
(MY OWN RIP)
Lafa Taylor joins Shen and Micro in this live performance of a modified "In Outside".
DL: http://www.gigasize.com/get.php?d=d7wbo7w2tsc 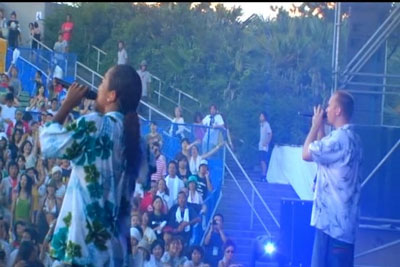 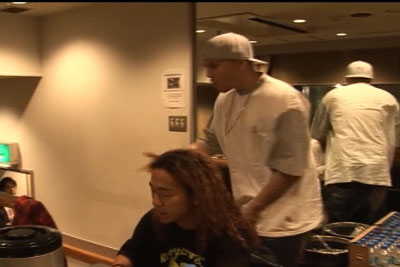 Def Tech "In Outside" Backstage Special XVid DVD Rip
(MY OWN RIP)
Short, laid-back, sweet version of "In Outside" off of Def Tech's Okinawa concert DVD.
DL: http://www.mediafire.com/?zpcygb4dymy 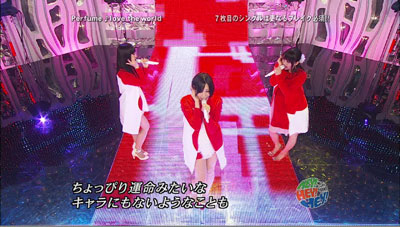 Perfume - "Love The World" Live
HDTV Performance from the 080623 episode of Hey x3 from techno-pop unit, Perfume. One of their best performances.
DL: http://www.gigasize.com/get.php?d=cd34ms5nl0d 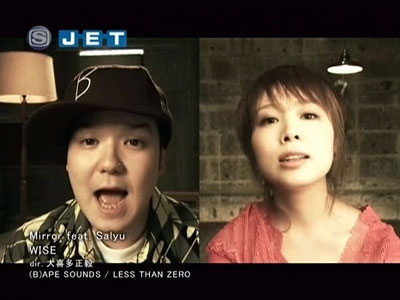 
-Back to root directory-